To ACR Siena becoming “Robur“ again meant recovering old values that bound it to the territory and  strengthening its networking with business partners. This was made possible thanks to an analysis of the fan sentiment that lead to the creation of new brand identity and a membership campaign for the 22/23 season.

ACR Siena 1904, founded in 1904 by Attilio Calzoni, made soccer history till it reached Serie A from 2003 to 2010.  After conquering again the Serie C in July 2021 and a change in ownership, in 2022 the black and white team is now ready to be the protagonist of Siena and the Lega Pro.

Increase Siena social and economic value following these directions: recovering the team’s historical values, rebuilding the connection with the fans, enhancing the club’s commercial and communication strength in a championship that has media impact.

The launch of new brand identity through website, social media and advertising led to a positive response from the fans and the locals. It made the way to a membership campaign that increase the memberships up to 2000 and opened a great partnership net for the club. 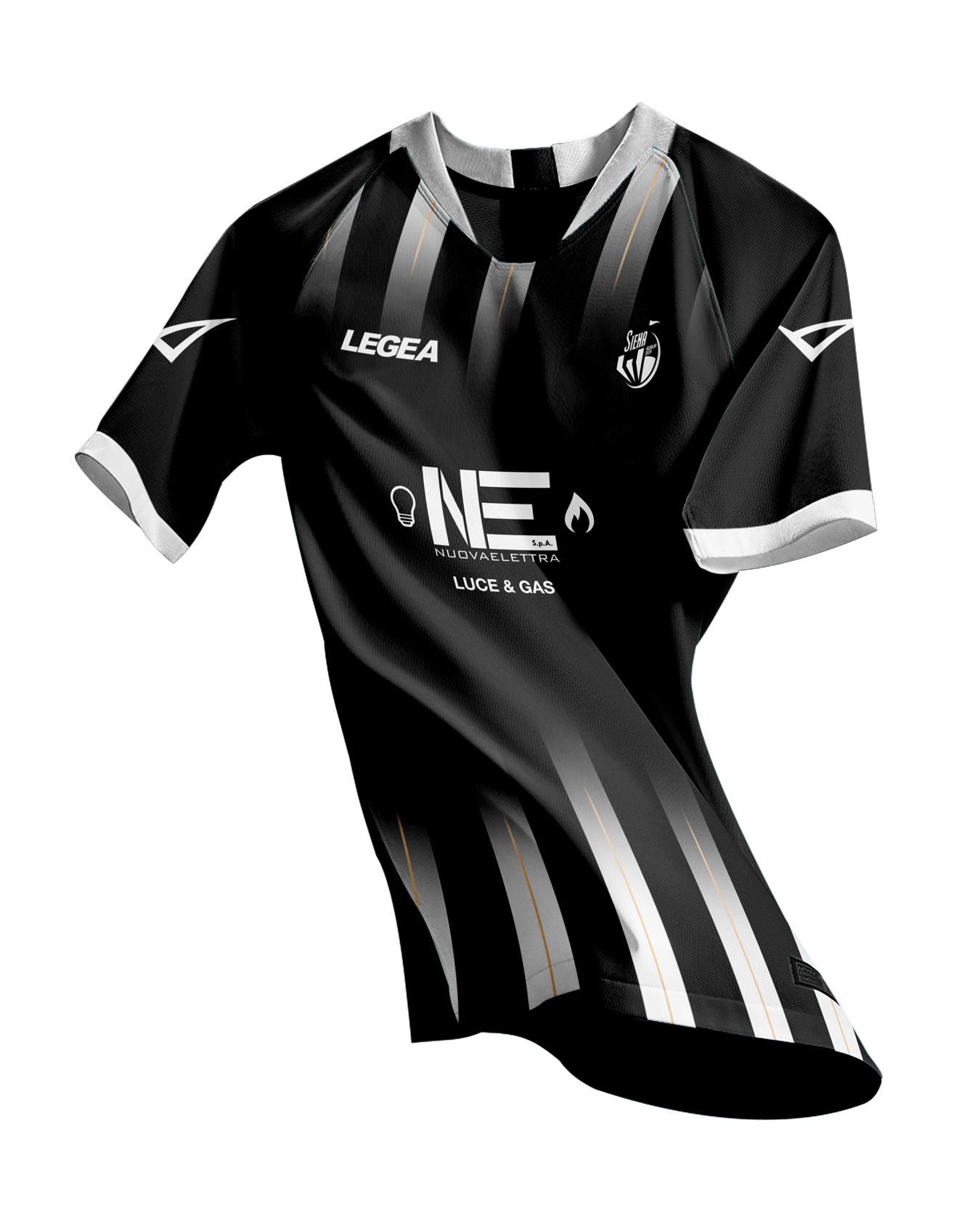 Maison Pop is a startup in the fashion industry and a manufacturer of eco-friendly, cruelty-free luxury fur coats. A brand born to enhance the philosophy of the “Made in Italy”. A brand that is sophisticated and elegant, fit for every character and at the meantime sustainable and cruelty-free.

Enel X Pay is a web-based platform that allows you to manage and pay any type of bills and taxes.